Norfolk, Nebraska, is located in Northeast Nebraska in Madison County in the Elkhorn River Valley. Norfolk is only 15 miles from Madison, Nebraska, the county seat of Madison County, which is governed by a three-person Board of County Commissioners. Norfolk accommodates several branch offices for Madison County as well as a separate State Highway Patrol Center and serves a 23-county area.

Norfolk is the economic center for an area encompassing six counties. Basic economic activities of Norfolk are manufacturing, farming (both livestock and grain), education, retailing, and wholesaling. Manufacturing employs over 4,059 persons. Norfolk is the major retail trade center for Northeast Nebraska.

On July 17, 1866, a three-train caravan of prairie schooners, carrying 44 German families from Ixonia and Watertown, Wisconsin arrived at the junction of the Elkhorn and North Fork valleys where they were attracted by the rich land open for settlement. These pioneers were joined by others from Wisconsin, and formed the community that later became Norfolk.

In 1881, the Village of Norfolk was organized. The settlers proclaimed “North Fork” to be their permanent post office address, named after the river, but suggested “Norfork” as the simplest compounding of “North Fork”. Postal authorities thinking the word had been misspelled, changed the spelling to “Norfolk”.

DISTANCE TO NEARBY METRO COMMUNITIES

Norfolk is located in the heart of Northeast Nebraska. U.S. Highways 81 and 275, and Nebraska Highways 24 and 35 intersect in Norfolk   |  Nearest Airport(s) – Omaha, Lincoln, Sioux City, Grand Island and Sioux Falls 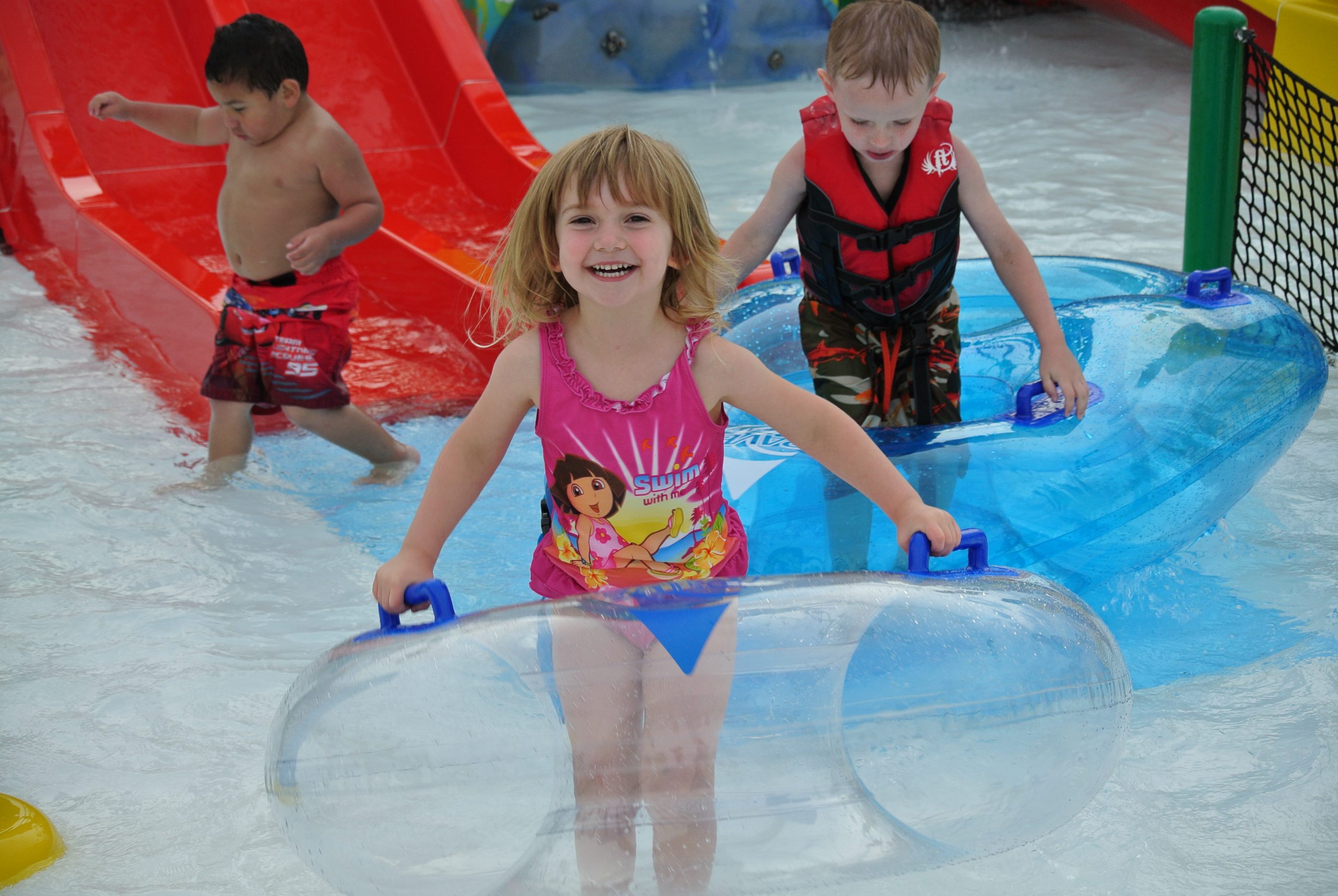 Holes of Golf within 15 Minutes 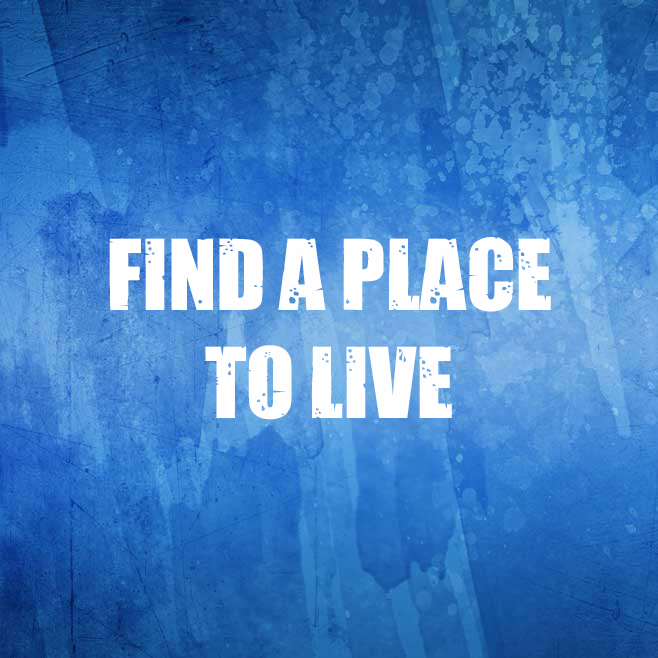 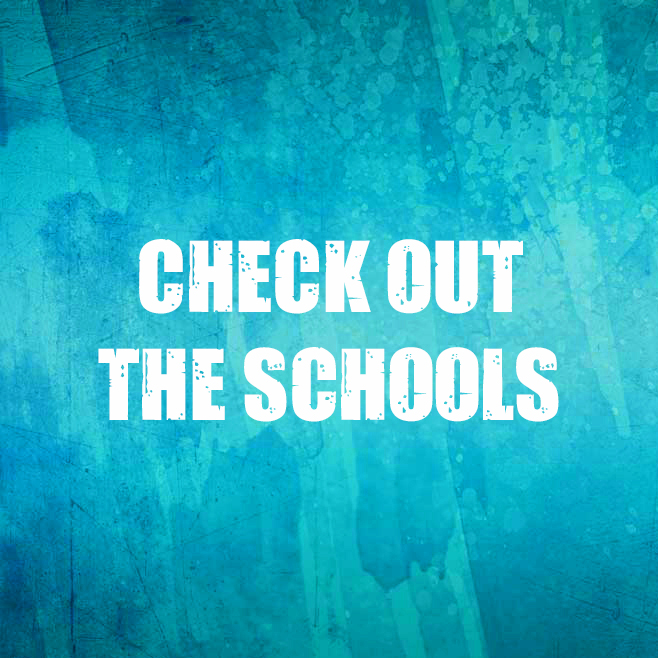 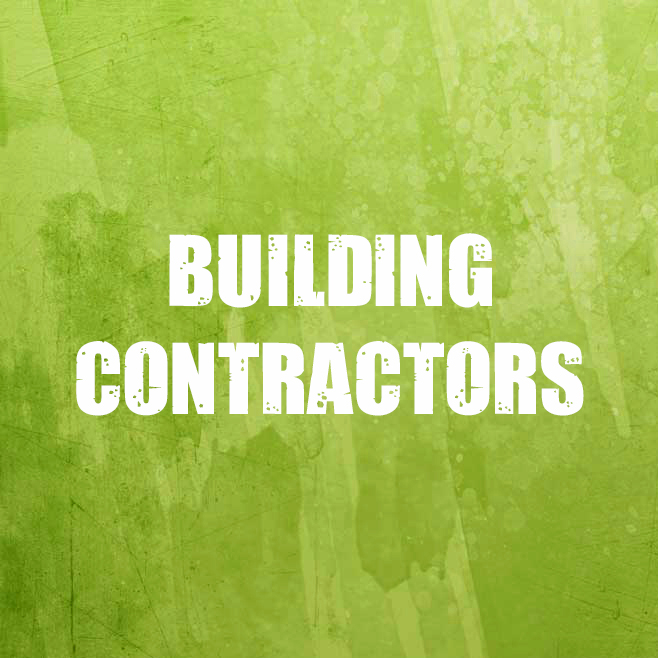 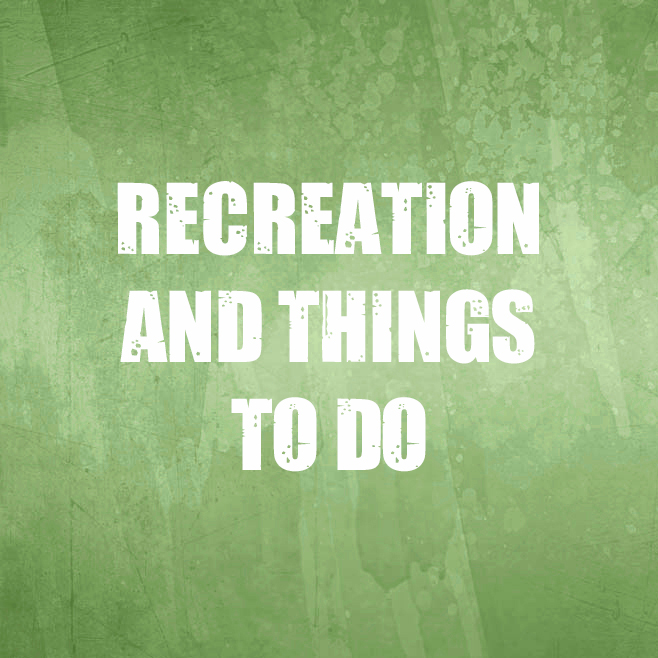 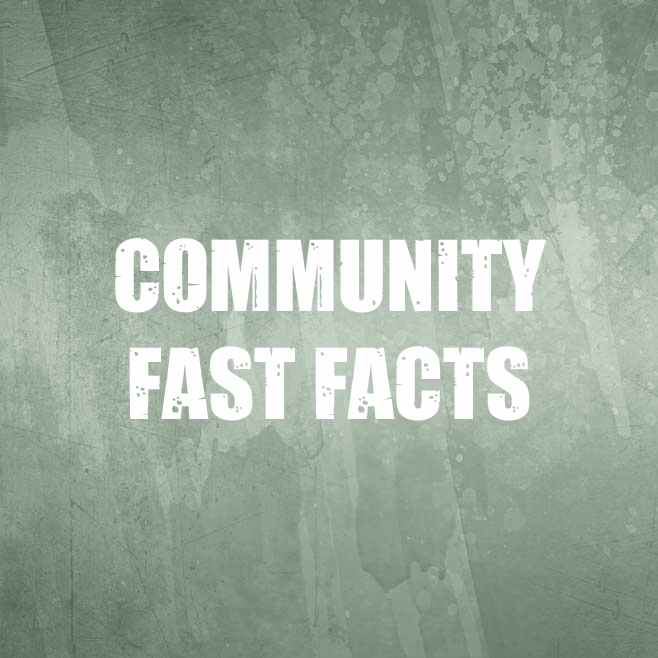 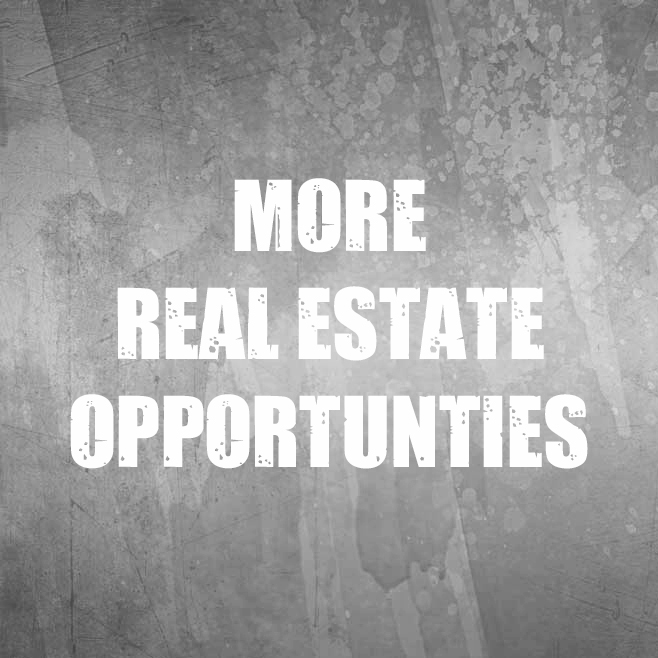 Every community has its own special aspects that will give you a unique experience of a place to call home.