Over the past 150 years citizens of Norfolk have been the dreamers, doers, believers, and thinkers. By being these people, greatness has been created in Norfolk. 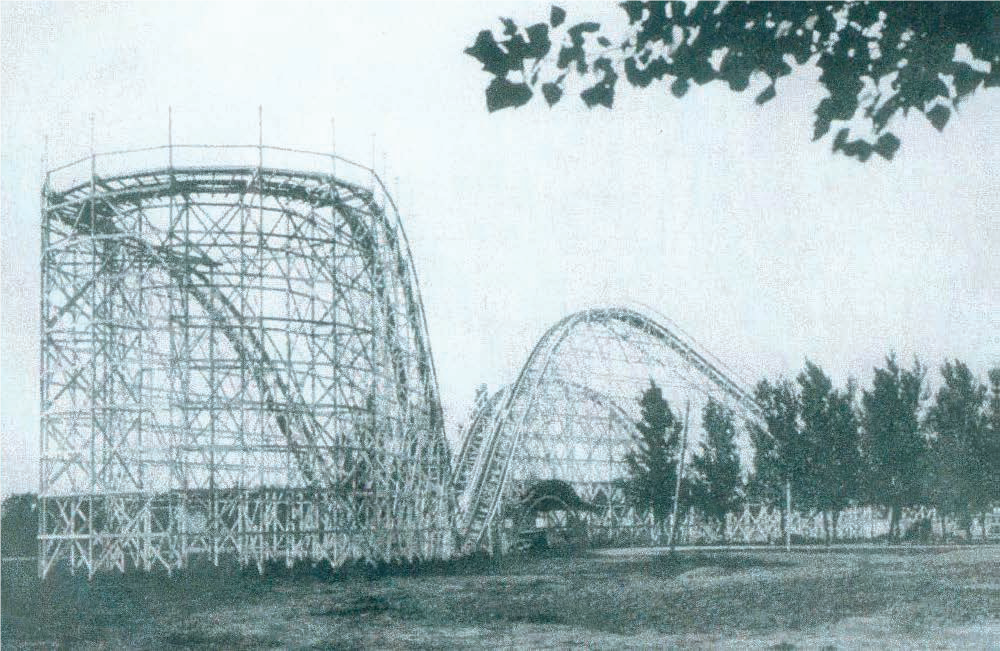 A dance hall, roller coaster, zoo and a big name celebrity. All sound like they belong in a metropolitan area, but they are all part of the history of Norfolk. In 1917 the original Kings Ballroom was built. It served as a dance hall for decades until it was destroyed by flames in 1986. During its time in operation, big names were attracted to the ballroom to play live music. Entertainment was provided by acts such as Lawrence Welk, Jimmy Dorsey, Duke Ellington, and Harry James. Shortly after the dance hall was built, King erected a roller coaster on his property adjacent to the dance hall. It was built in the 1920s and served as a point of fun in conjunction with the putt-putt golf course and pool until it was dismantled during the Great Depression.

When Ta-Ha Zouka Park was established in 1937, a zoo was also part of the plans. The small local zoo had a main attraction of bears. But that wasn’t all the wildlife to be found there—buffaloes, peafowl, deer, and other small wildlife also took up residence in the zoo. The Prairie Central Miniature Railroad served as transportation for pint-sized visitors around the park.

As Norfolk continued in to grow, little did it know the town was raising a celebrity—Johnny Carson. Known for his late-night entertainment, Carson was raised right here in Norfolk, Nebraska. A man who never forgot his roots, Carson, a 1943 graduate of Norfolk High, remembered his hometown and has left quite a legacy for the community. His monetary donations have been instrumental in the continued growth of the community. The Johnny Carson Theatre, Carson Cancer Center, Elkhorn Valley Museum and Research Center, The Lifelong Learning Center, The Senior Citizen Center, and The Norfolk Arts Center have all been beneficiaries of his generosity.

As the town has grown in population, the community has always responded by rising to the challenge of meeting the ever-changing needs and wants of the people. Whether it is new business being created to contribute to the quality of life or new events being established to bring citizens together, Norfolk is a thriving community focused on the welfare of its people.

When the Sunset Plaza opened its doors in 1968, the population of those attending the grand opening was double the size of the city at that time. Skyview Lake was added in 1971 to control flooding in the southwest part of town but has the added feature of being a favorite recreation spot for citizens. In 1979, the local YMCA opened its doors in its current location. Golf courses and parks were also added throughout the history of Norfolk and are still providing seasons of fun for the community.

Education continued to be a priority for Norfolk citizens. As the city population grew, so did the expansion of the local high school. Later, two additional high schools, Norfolk Catholic and Lutheran High Northeast, were added to give residents options of a faith-based education. Northeast Community College went through growing, moving, and naming changes, too, until finding a permanent home on East Benjamin Avenue—a home that has allowed for extraordinary growth.

In 1984 an annual parade, Lavistef, was started. This parade has grown into a weekend festival to celebrate local arts and talents—with the parade still being a major draw to residents. The Norfolk Arts Center was established to encourage and promote the arts in the Norfolk area. Divots Conference Center was also established in recent history bringing in big acts to entertain a variety of audiences—young and old alike.

For a community 150 years young, Norfolk has a rich history with a spirit reflective of her people—a spirit of strength, pride, growth, vision, and fun. Throughout the decades, the community has experienced moments of great trial and greater triumph that have led to a beautiful foundation paved for the next generation of dreamers, does, believers, and thinkers asking “What greatness do you see within our community?” 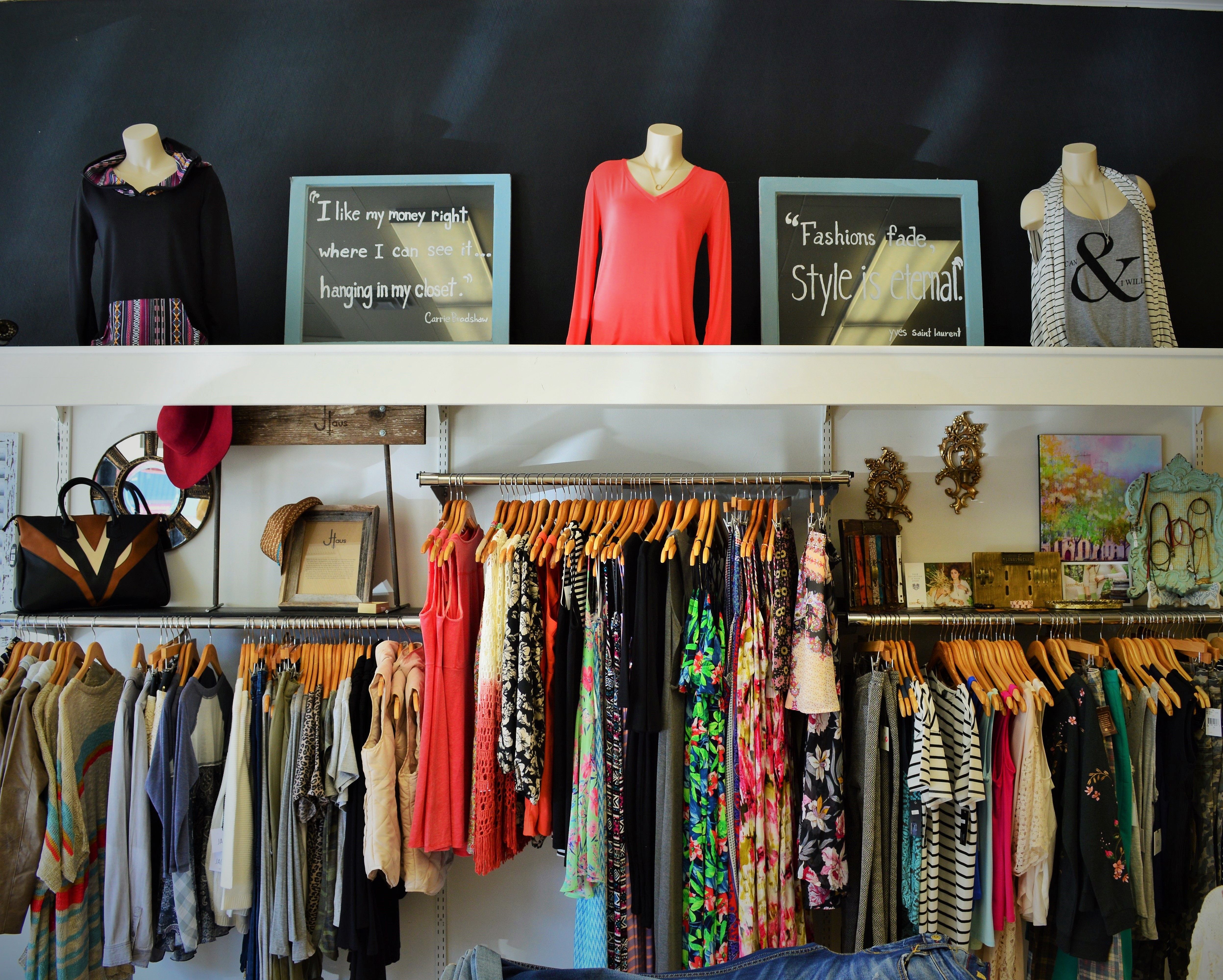 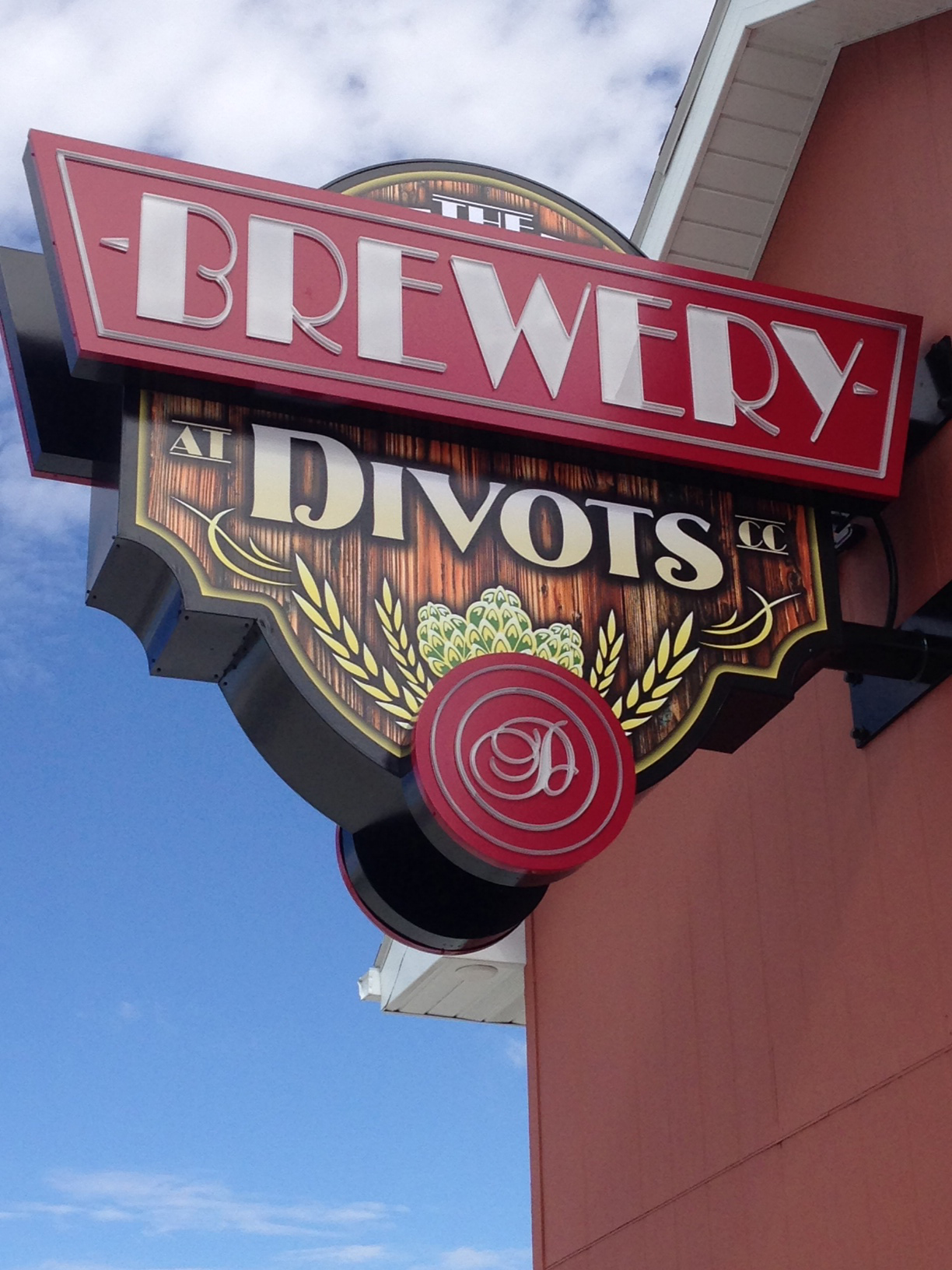 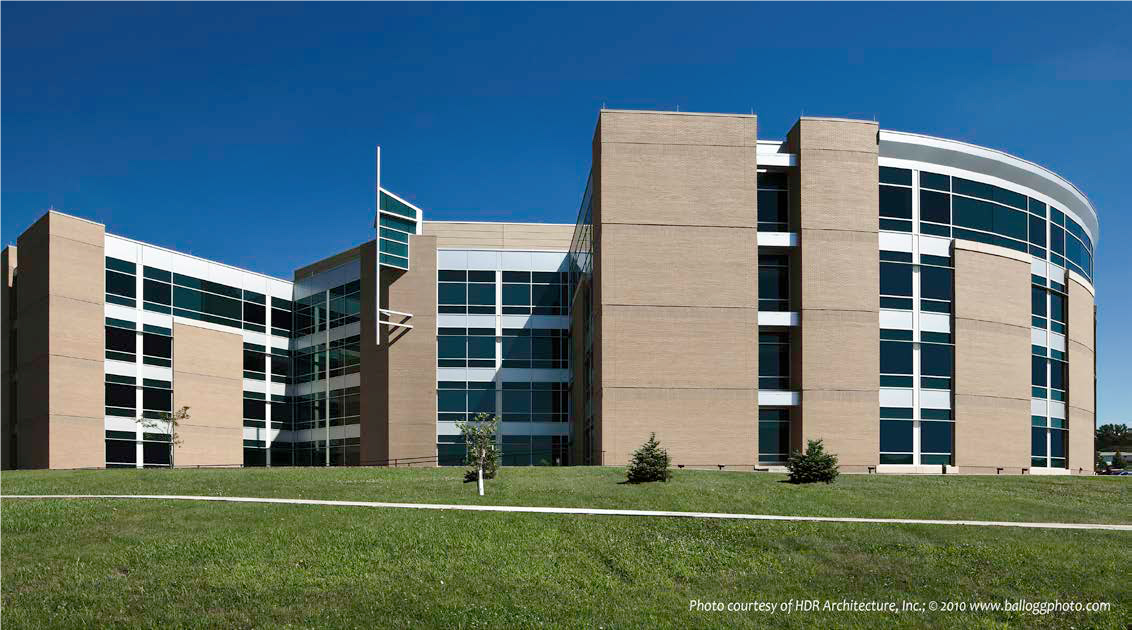